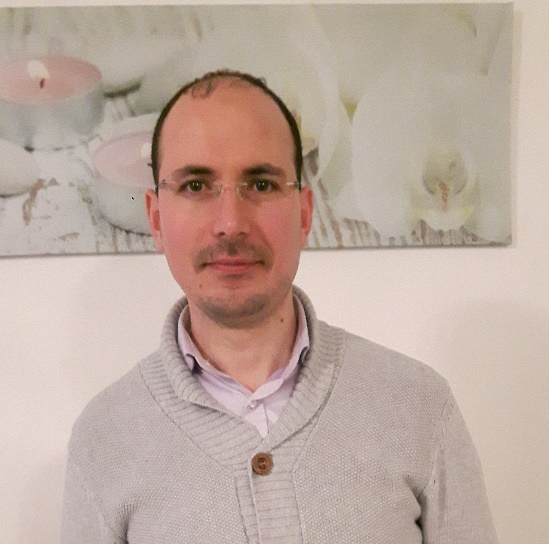 Research has attributed many benefits to debates in the first language context, including their positive impact on language proficiency. Yet their effects on language proficiency and critical thinking in the second/foreign language context have been left largely unexplored while the implications have been claimed to be promising. This PhD project, therefore, tries through conducting a number of interventions to track the potential effect English in-class debates, run in accordance with a balanced debate task design, can have on the speaking, writing, listening and reading skills of Dutch secondary school students as well as their critical thinking competence.
On the whole, this research project has two main objectives and hence goes through two stages. The first stage concerns setting up a comprehensive debate task design. This will be done by conducting an educational design research. The next stage which is empirical concerns conducting experiments in three schools. During the experiment, the treatment groups will be engaged in debating activities. The comparison groups will receive regular lessons. The treatment will take 12 debate sessions. The experiments, which will have a pre-posttest design, will mainly measure what effect debates have on the participants’ speaking, writing, reading and listening skills as well as their critical thinking competence.